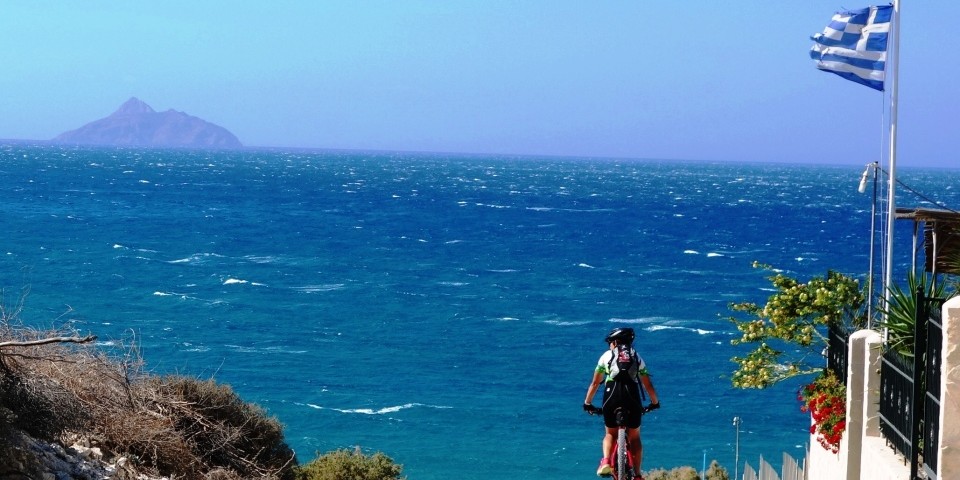 The island was first referred as Kaptara. The name Crete appears in Homer's Odyssey. It is considered as the oldest inhabited place of europe

There are more than 200 canyons

Samaria is one of the biggest canyons in Europe

There are more than 5000 recorded caves

Gourgouthakas on white mountains is the deepest cave in Greece and 44th worldwide. Depth 1208 meters.
Worldwide there are only 84 cave deeper than 1000 meters

Most of the rivers have water only after a heavy rain

There are 34 islands around Crete, bigger than 100 acres.

Kournas & Agias are the only natural lakes

Psiloritis the highest mountain of Crete is 2456meters

Snowfall is common on high mountains from November to May

Every 1.000 years Crete grows 1 cm higher by the dust that comes from Sahara with south winds

In south Crete swallows stay all year round

The distance of Crete from Africa, Asia or Europe is almost the same

There are approximately 1750 plants...

How to use google maps to navigate with a bicycle

Why Crete is your next cycling training destination

9 things you must do when visiting Crete 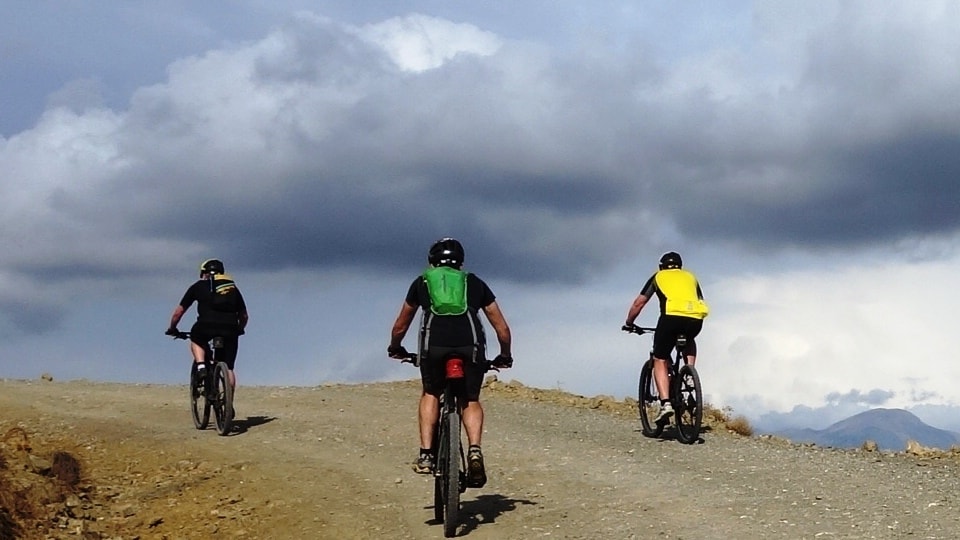 The climate of Crete